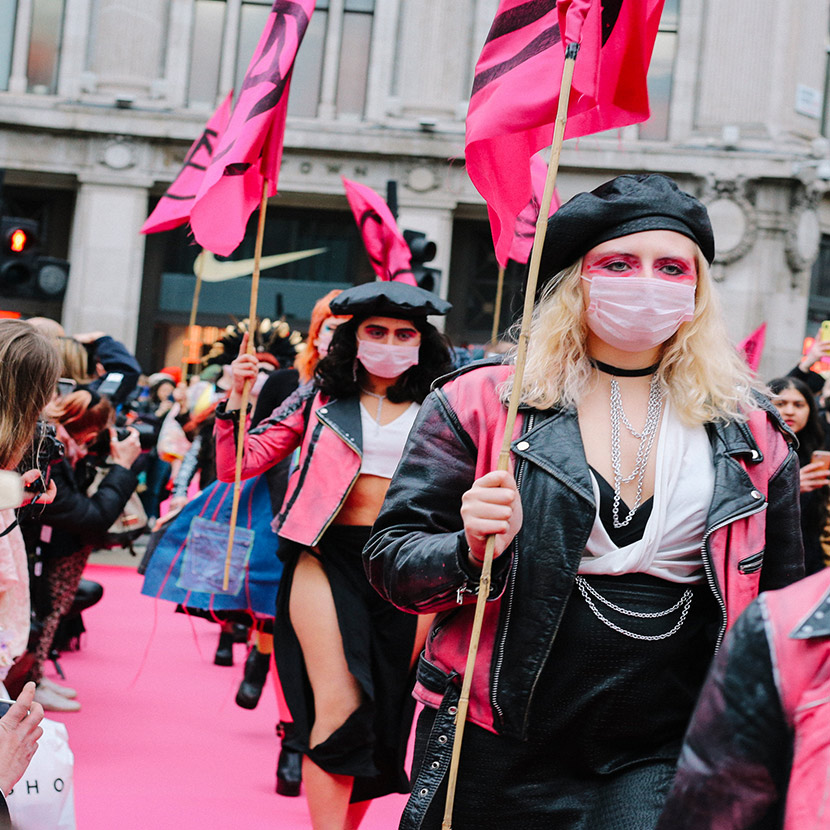 It is a common misconception that the Extinction Rebellion are suggesting that we ourselves will run a Citizens’ Assembly on climate and ecological justice.

If only we could!

It is really important that we have a Citizens’ Asssembly with real teeth. If Extinction Rebellion were to run a CA themselves it could easily be dismissed by Government and the media. The suggestions made by assembly members would remain suggestions – nice ideas, but who’s going to implement them?

Even Climate Assembly UK, a CA initiated by members of parliament who sit in select committees has no political bite. This is firstly because it was set up before the election in December and so members of the committee have since changed and have no allegiance to the process. Also, the Government has not officially recognised the assembly and can therefore completely ignores its outcomes.

This is why we are demanding a Government led CA that will be run by an independent organisation – not them and not XR. This way the process will be legitimate and the outcomes will have to be taken seriously. This is a model that is currently taking place in France – where the Assembly members have recently insisted on the CA being extended so that they can adequately address the scope of the climate emergency.

Finally – enough about XR and politicians! For the public to take the process seriously there needs to be an appropriate question that will frame the assembly. The public realises that we need to act fast, that the current UK 2050 net zero target is dragging our feet when the end line is rapidly coming into focus. The UK-wide Citizens’ Assembly must deal with the scale, scope and absolute urgency of the problem.

We are being cooked , choked and taken to the cleaners . . . if we ever become anyone’s ancestors they will ask ‘what the hell were those mugs doing ? They stood by and let them burn the world’ . . . Shell reports highest profits in 115 years https://www.bbc.co.uk/news/uk-64489147

Update of our standards for CAs! New wording for no. 7: "Independent coordination – the citizens’ assembly is run by a team of coordinators that is in charge of making decisions related to the design and conduct of the process, within the scope of the rulebook." (1/4)

The next #CitizensAssembly in the German-speaking Community of East Belgium will be about the integration of people with migration background in East Belgium. https://www.buergerdialog.be/news/detail/fuenfte-buergerversammlung-1000-buerger-sind-ausgelost-worden

Shut down the Ministry of Truth - Sign the Petition! https://chng.it/4fwk7bT2 via @UKChange