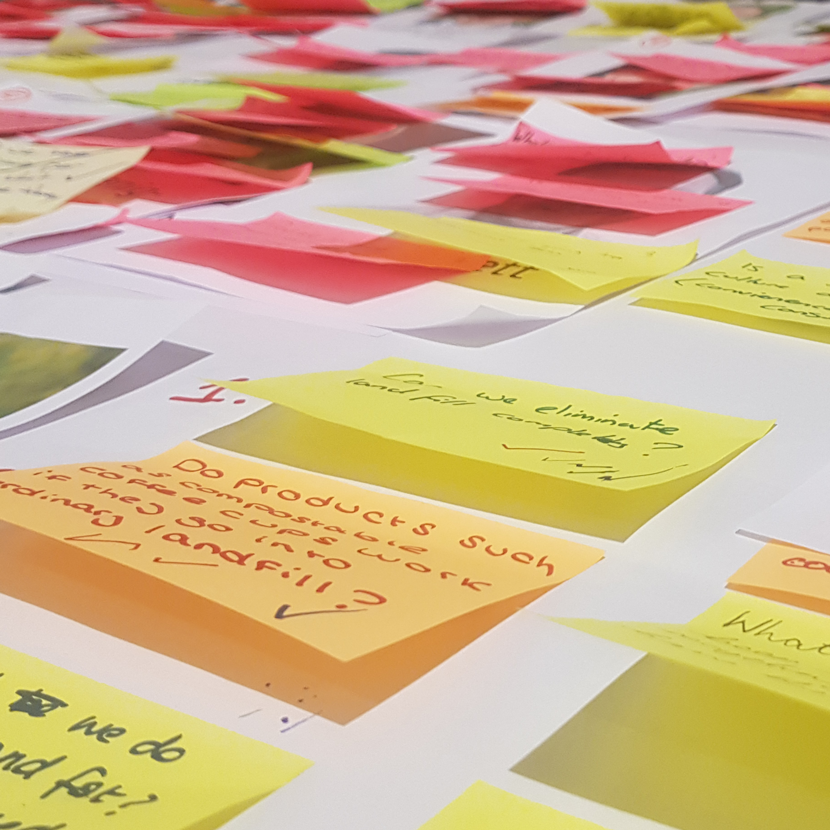 Have we already achieved our third demand? Many of you will know about Climate Assembly UK, a citizens’ assembly commissioned by six parliamentary select committees, not the UK Government. Took place over several weekends in Birmingham in early 2020 … with the last two weekends happening online due to COVID 19.

Their report was published in September 2020.

Here is a brief overview:
Question : “How can the UK reduce greenhouse gas emissions to net zero by 2050?”

Our video ( 1min)about its limitations (released in March 2020) is still valid:

A short summary of limitations:

2. They did not address the UK’s global carbon footprint, especially import trade and transport

3. The wider public was not aware of the Climate Assembly and there was no mechanism for public to send their comments

4. In the end the assembly was “toothless” because from the start there was no government buy-in to review and accept, modify or reject its recommendations. In fact the outcomes are being ignored

We (CAWG/XR) do acknowledge that it (Climate Assembly UK) was a stepping stone towards the Citizens’ Assembly on Climate and Ecological Justice that we need and XR is demanding.

Read more in our letter to the Guardian on 27th Feb, 2020 ‘Why we need a new climate assembly’ signed by:

We have also held a series of webinars about the UK Climate Assembly.

We are being cooked , choked and taken to the cleaners . . . if we ever become anyone’s ancestors they will ask ‘what the hell were those mugs doing ? They stood by and let them burn the world’ . . . Shell reports highest profits in 115 years https://www.bbc.co.uk/news/uk-64489147

Update of our standards for CAs! New wording for no. 7: "Independent coordination – the citizens’ assembly is run by a team of coordinators that is in charge of making decisions related to the design and conduct of the process, within the scope of the rulebook." (1/4)

The next #CitizensAssembly in the German-speaking Community of East Belgium will be about the integration of people with migration background in East Belgium. https://www.buergerdialog.be/news/detail/fuenfte-buergerversammlung-1000-buerger-sind-ausgelost-worden

Shut down the Ministry of Truth - Sign the Petition! https://chng.it/4fwk7bT2 via @UKChange