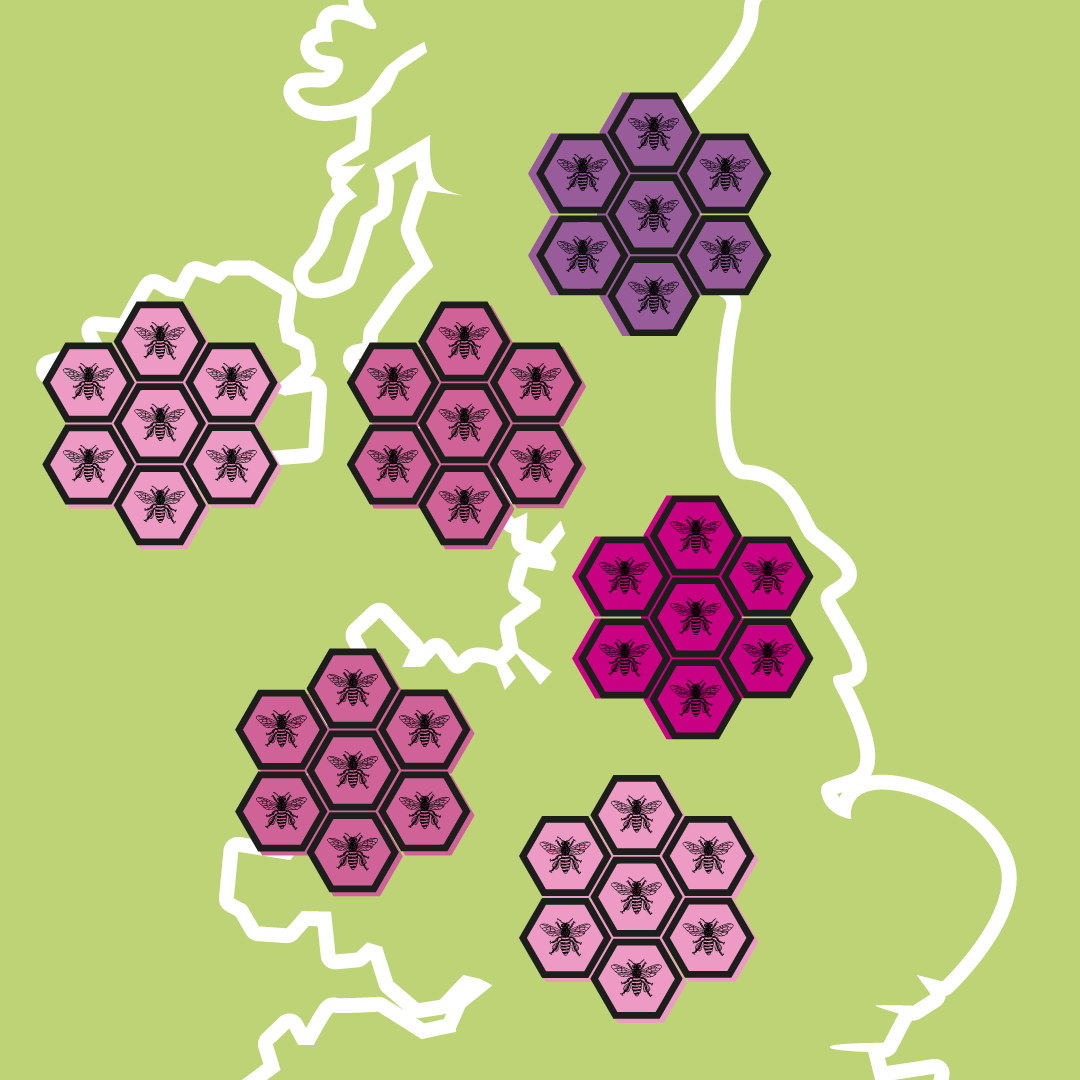 We are a small group working at capacity and are not always able to respond to enquiries about local citizens’ assemblies and so have compiled this page to help you along the deliberative path you decide upon.

XR is calling for this Citizens’ Assembly to be commissioned by the Government and for it to be guided by a set of BASIC standards that have been agreed by a group of international experts, XR will not be involved.

These standards are not set in stone.. but it is key that the citizens’ assembly is independent – independent of XR, government and outside interference. The whole beauty of a CA is that it is independent – a group of people from all walks of life learning, deliberating together, finding common ground and making recommendations for the common good.

CAWG and the rise of local CAs :

As a result of raising national awareness about the Climate and Ecological Emergency, hundreds of councils have gone on to declare a climate emergency.
This has led to a surge in calls for local CAs as a means of taking action on these declarations.
Beyond CAWG’s mandate for a UK-wide CA and its capacity as a group, XR Future Democracy Hub was set up as a collaborative forum for learning about different levels of citizen participation, deliberative processes, sharing knowledge, practices etc.
Several have taken place, more are in the pipeline.

Not to be forgotten: A quote from Tim Hughes, director at Involve.

“Amongst all of the enthusiasm surrounding citizens’ assemblies at the moment, the term is starting to lose some of its meaning. We’ve been guilty of this ourselves, at times compromising the precision of definitions with the hope of demonstrating the power of the model and building towards more robust processes. While it’s important that standards do not curb innovation, it’s critical that methods are not watered down beyond recognition.”

Framing of the question:

Information to help with framing the question presented to the assembly.

HOW TO RUN A CITIZENS’ ASSEMBLY

A comprehensive handbook on running a citizens’ assembly for local authorities.

the power of deliberation

A compelling and powerful video and article from CNN on the America in One Room event.

HOW CAN COUNCILS ENGAGE RESIDENTS TO TACKLE LOCAL ISSUES?

A resource-packed page from Involve.

How to start a citizens’ assembly at the local level

Publicising that needs to happen around a citizens’ assembly

Having talked privately to many scientists and experts, it seems clear the first ecological 9/11 is going to happen in India. You cannot grow #wheat in the Himalayas.
https://www.theguardian.com/world/2022/may/14/india-bans-all-wheat-exports-food-security-risk

Join us for our next 'Introduction to the Third Demand: What is a citizens' assembly?' talk by your favourite Citizens' Assembly Working Group 🐝 here at @XRebellionUK : Tuesday 10 May, 19:30 | Register: https://bit.ly/3N10XUO #DecideTogether #CitizensAssembly #RealDemocracy 🐝

New dates for our #CitizensAssemblies talk, register now: http://extinctionrebellion.uk/act-now/events. All are welcome! 🤝 Come learn more about #DeliberativeDemocracy and why it is so urgently needed to come to fair recommendations on how to move forward in the Climate and Ecological Emergency 🐝.

What is the Climate and Ecological Emergency bill (CEE) all about & what can we do to help make it happen? Don't miss guest speaker Amy McDonnell @ceebill_now guiding us through campaigning together online next Thursday 5 May at 7pm: